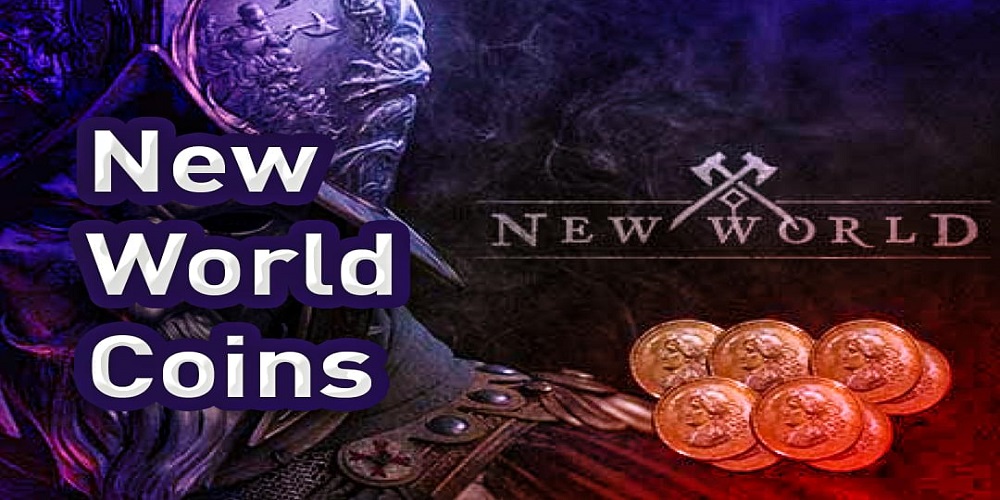 When it comes to video games, many people have been obsessed with playing them for a few reasons. Either it allows them to destress after a long day, or people just love the idea of getting engrossed in a virtual world where they do not have to worry about everything. The same can be said for the videogame, New World.

It offers countless new quests and an excellent storyline through which you are able to earn in-game currency which can be used to purchase several things. However, the main issue is that the amount of coins that you are able to earn while playing the game is very few, and many people would much rather spend a little bit of real-life money to just purchase new world coins.

The main issue arrives when people are unable to figure out whether they should actually buy new world coins or not and are their side-effects or any major negative things that come tied with purchasing coins this way. Let’s find out together!

Should you purchase coins or not?

Perhaps one of the biggest negative downsides of purchasing coins from a scam site is that there is a high percentage of chance that your account might get completely banned, or at the least, suspended for illegal purchases and illegal activities. New World has strictly banned the use of illegal purchases of coins, and it prefers players that earn coins legitimately in the game.

Another issue is that you can more often than not get scammed, which means that basically you go to a sketchy website where someone would be selling millions of in-game new world coins for an exorbitantly cheap price, and if you purchase it and figure it out that it was a scam, there is virtually nothing that you can do about it, and you will regret that you lost dollars.

Another issue is that the money or in-game currency that you purchase might come at a high price. Even if you end up purchasing from trusted websites, there is a high chance that they will sell the coins at a high price and in the long run, it just will not be a good investment for the game, therefore you should ensure that you are not getting scammed.

The coins can also be very much stolen, meaning that other player’s accounts have been hacked, their coins have been taken from their account by a scammer or a hacker and then the hacker will pose as a “genuine seller” and try to sell those coins, and this will repeat the cycle of counterfeit in-game currency, and you are under risk of getting your own account hacked and broken into.

All in all, these are few issues that can come with buying new world coins, or in essence, purchasing counterfeit money from anywhere other than genuine or the official new world website or the top-up center. Other than that, if you still want to purchase coins, feel free to, but make sure to do it at your own risk.

Interesting points about the orchid and dandelion theory

Ways to Prevent Kinking on your Garden Hose

From cloud competent to competitive advantage: how businesses can unlock cloud’s true potential